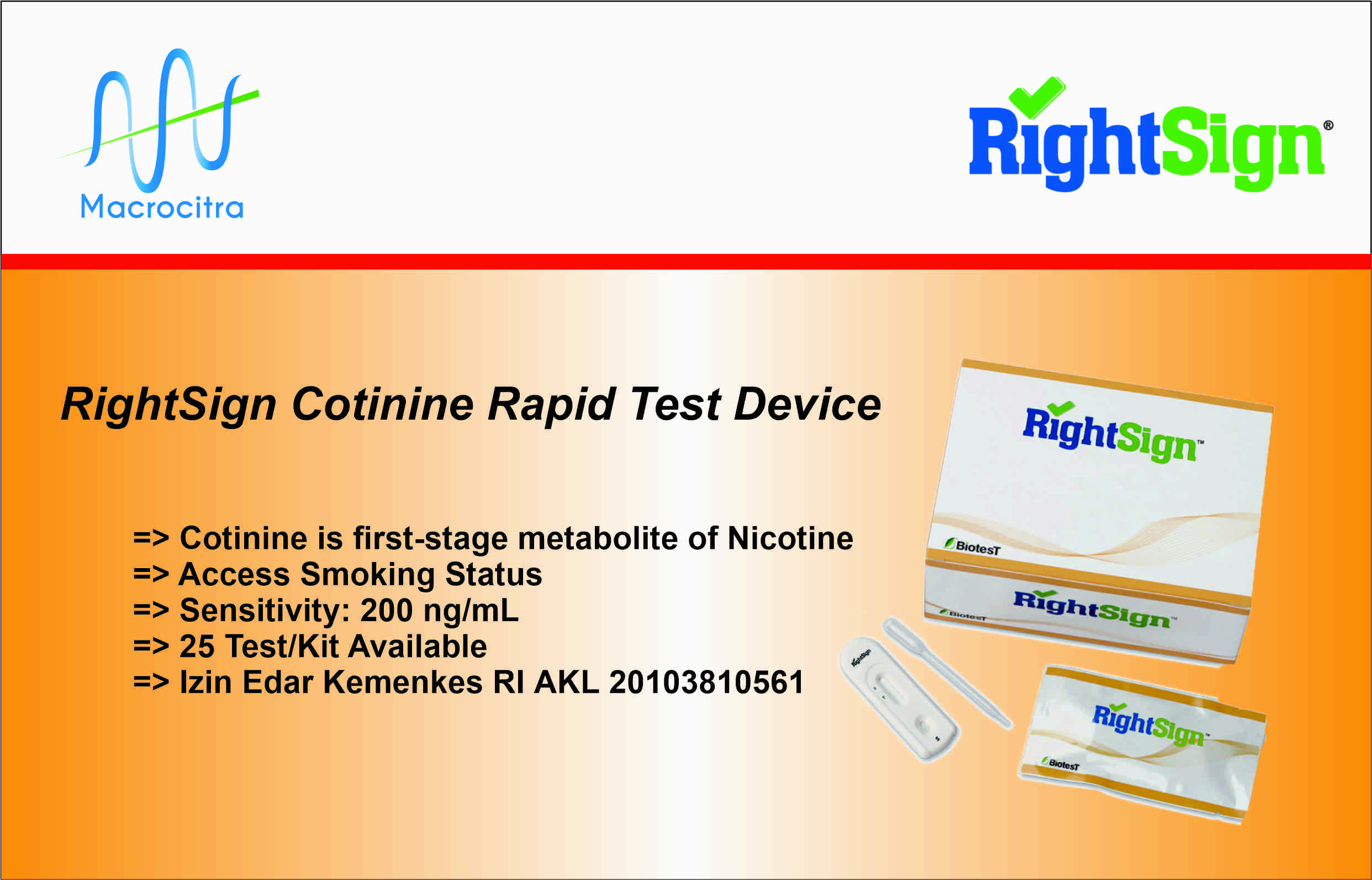 Posted at 08:10h in News by Macrocitra Ardanasejati
0 Likes
Share 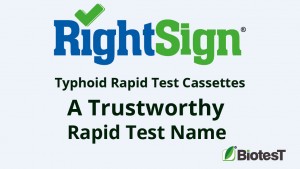 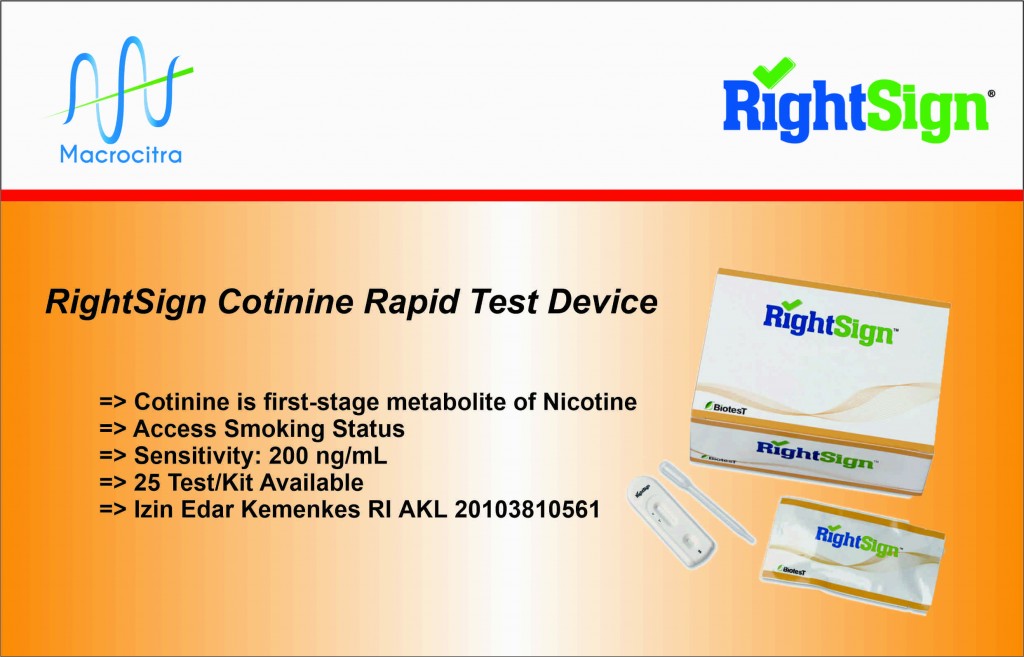